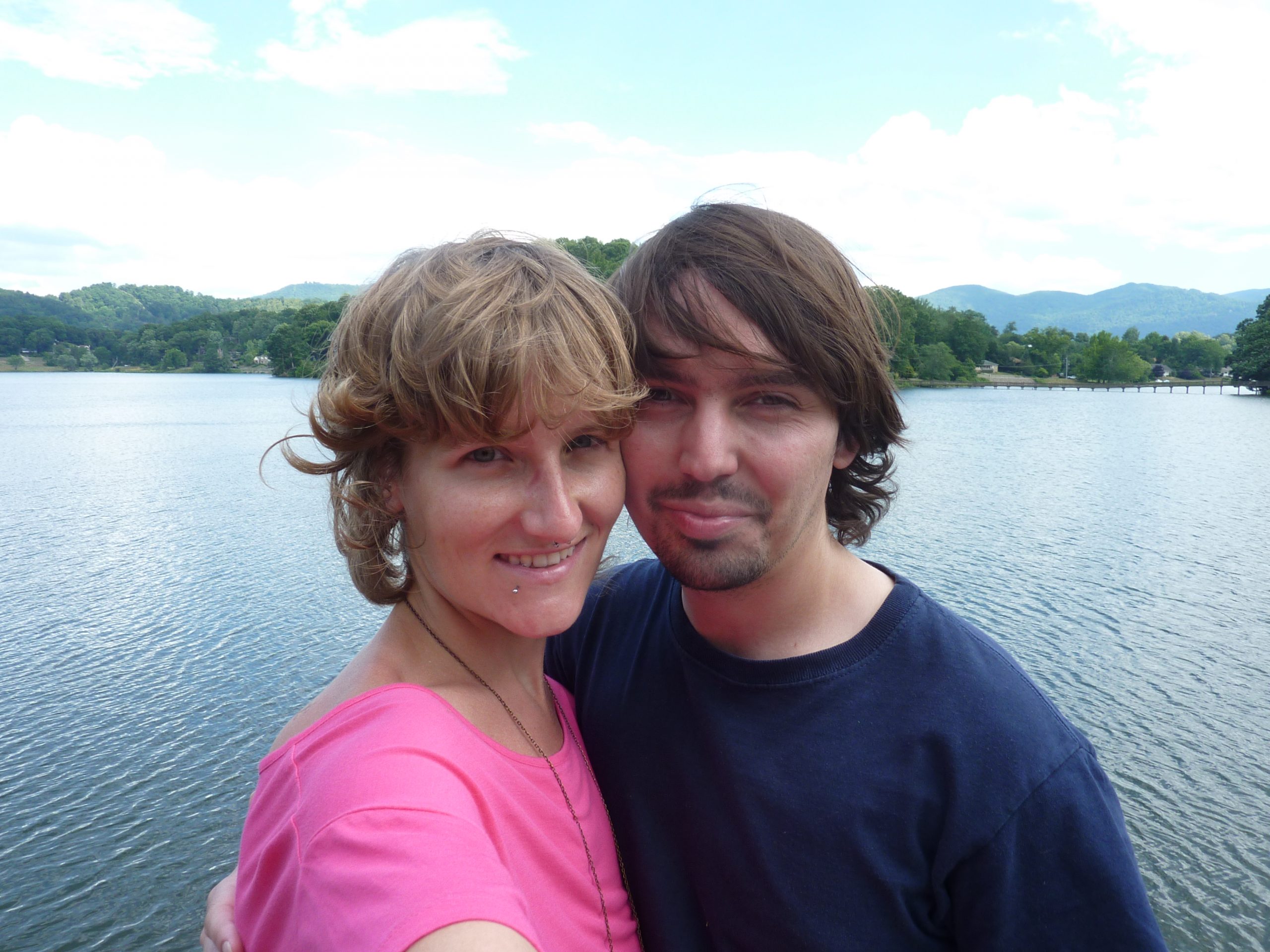 Being an adult is hard. Don’t get me wrong, I for sure like being an adult better than being a kid. Just because I’m an adult doesn’t mean I can’t still dress up for Halloween and wear mad glitter, right? Right.

When my fiance and I moved in together officially for the first time in North Carolina, I thought it would be more of a dream than a nightmare. My fiance and I are amazing together–that’s not the nightmare.

Having a crazy landlord lady is.

Here are six lessons I learned from dealing with that crazy landlord lady!

1. You Cannot Reason with Crazy People

There is no logic in the mind of a crazy person!

They will not see your point!

You cannot “get through” to them!

Sending an email asking why all the things outlined in your lease haven’t been taken care of does not make them understand that they are responsible for these items.

This crazy landlord lady honestly did not think she had to uphold her end of the lease. It frustrated me to no end—but it seemed that she truly did not see reason. “Oh, the grass is two feet tall? I’ve neglected to empty your trash for two months? Well, obviously you are an awful person. How dare you remind me of my duties. There is no reason for this!”

2. Be the Bigger Person

Because, well… they have the upper hand. You’re living in their house. They are giving you a place to live in exchange for money. If things go wrong and there’s bad blood between you and the crazy landlord lady, she can and will attempt to evict you, for no other reason than she can.

So just because a cow shows up right outside your door at 8 a.m. (yeah, it’s legit) you have to be the bigger person. Just do what you’re supposed to do and don’t stoop to their level and act like a five-year-old. Which leads me to my next point.

3. Being Mature Is REALLY Hard When You’re Dealing with a Grandma That Acts Like a Five-Year-Old

Sometimes, being a mature adult is really hard. It just is. I don’t WANNA go to the bank today. I don’t FEEL like working. How am I doing today? YOUR FACE!

Being mature is way harder when you’re dealing with an adult who’s more than 30 years older than you and yet she still acts like a five-year-old. This crazy landlord lady was a grandma, for God’s sake! And she still acted like:

(If you ever want a reason to not smoke marijuana, talk to this crazy landlord lady for five minutes. It’s not so cool when you’re 60, your brain is fried, and you’re on parole for growing pot, people!)

I learned that being mature is more about you than it is about the face you present to the world. At the end of the day, I was doing what made me a better person. I certainly didn’t want to be mature or professional in the moment (felt more like screaming, YOU’RE INSANE, BITCH!), but later, I was always happy that I had acted my age.

This crazy landlord lady made it extremely difficult for me to be the nice, mature person that I am. She tested me within an inch of every one of my limits. But because of her, I’m able to say that I’m a wiser and more mature person today.

4. Being Mean Never Got Anybody Anywhere

Ok, so maybe it did, but my point is that being nice is always better than being mean.

This crazy landlord lady was downright mean. She cursed at me. She sent me nasty emails. She gossiped about me to the other tenants. She threatened to evict me and my fiance. She threatened to sue us. She even stopped paying the electric bill and the only reason it didn’t get turned off is because the other tenants (bless their souls) told us that she had stopped paying it and didn’t even tell us. She was going to let the power go out on us and didn’t even notify us.

(For the record, my fiance and I were able to pay the bill literally hours before it was to get shut off. Which is entirely ridiculous because our utilities were included in the rent, which we were currently up on.)

This crazy landlord lady has some serious karma coming her way. We never got her to reimburse us the money for the electric bill. The other tenants were nice enough to help us pay the bill. It amazed me that people our age that we didn’t even know would be nicer and more responsible than this crazy ass landlord lady. Thier kindness touched me and I’m so thankful that they were there for us. I have hope that there are more people like that in the world.

I learned that being mean would not get me what I wanted. It would not make me a better person. It wouldn’t even give me the satisfaction of telling that crazy landlord lady off. It would only lower me and make me a poor human being.

5. You Really Can Kill People with Kindness

Listen, this bat-shit crazy landlord lady would send me these ridiculous emails. Most of the time, I was able to reply professionally and not respond to her meanness. One time, however, she got on my last nerve and I composed an equally nasty email back to her. I had had ENOUGH.

Luckily, my fiance saw the email before I sent it, and stopped me. “Jenn, this will not do us any good. Where will we be if you send this email?”

He helped me compose a much nicer and professional email, even thanking the crazy landlord lady for letting us stay and figure our stuff out despite the fact that she was basically kicking us out.

And you know what? That crazy landlord lady responded very nicely. This happened every time she sent a ridiculous email that was mean—I responded nicely and professionally and she would come back and appear all normal.

(NOTHING in the world will convince me that that woman did not have a drug problem and a mental illness and serious, serious problems.)

But, I learned that being nice really does change people’s attitudes. Not every time, but most of the time. It’s one of the greatest gifts you can give people—your kindness. No matter how awful the situation is.

What happened to me and my fiance at that rental was awful. I know I make it sound like it was just the trash and the lawn—but the truth is that these were some of the most harrowing months of my life. From the way we were treated to almost having no power to nearly being homeless, it was all around a terrible experience.

But, this is just my side of the story.

Here’s a brief list of awful things that happened while we were there:

But you know what? Holding on to all these things just poisons me. We’ve since tried to forget about all the horrible things that happened to us there. Because holding on to these things will only make us into nasty, mean, crazy people. Just like the crazy landlord lady.

On the bright side, there were a few positive things about being there. Remember, there is always good in every situation. Count your blessings! I don’t think she cares where she is as long as she’s with Ian. A foreclosed horse farm? Hells yeah!

2. We had a pretty cool garden that crazy landlord lady started for us Look at all that swiss chard and lemon balm!

3. The view was nice Not awesome, but nice, ya know?

4. We had fun in Asheville before we left We didn’t do too much fun stuff while we were down there because everything was so awful. But, after we decided to come back to Maryland, we ate at our favorite restaurants, went to Carowinds in Charlotte, and here we are having Turkish coffee in Asheville.

I grew up a lot during this time. We all are always learning, no matter how old we are. Do I hate crazy landlord lady? Yeah, a little. But I hope she’s still learning too. And if she wants a reference—hells yeah 😉 !