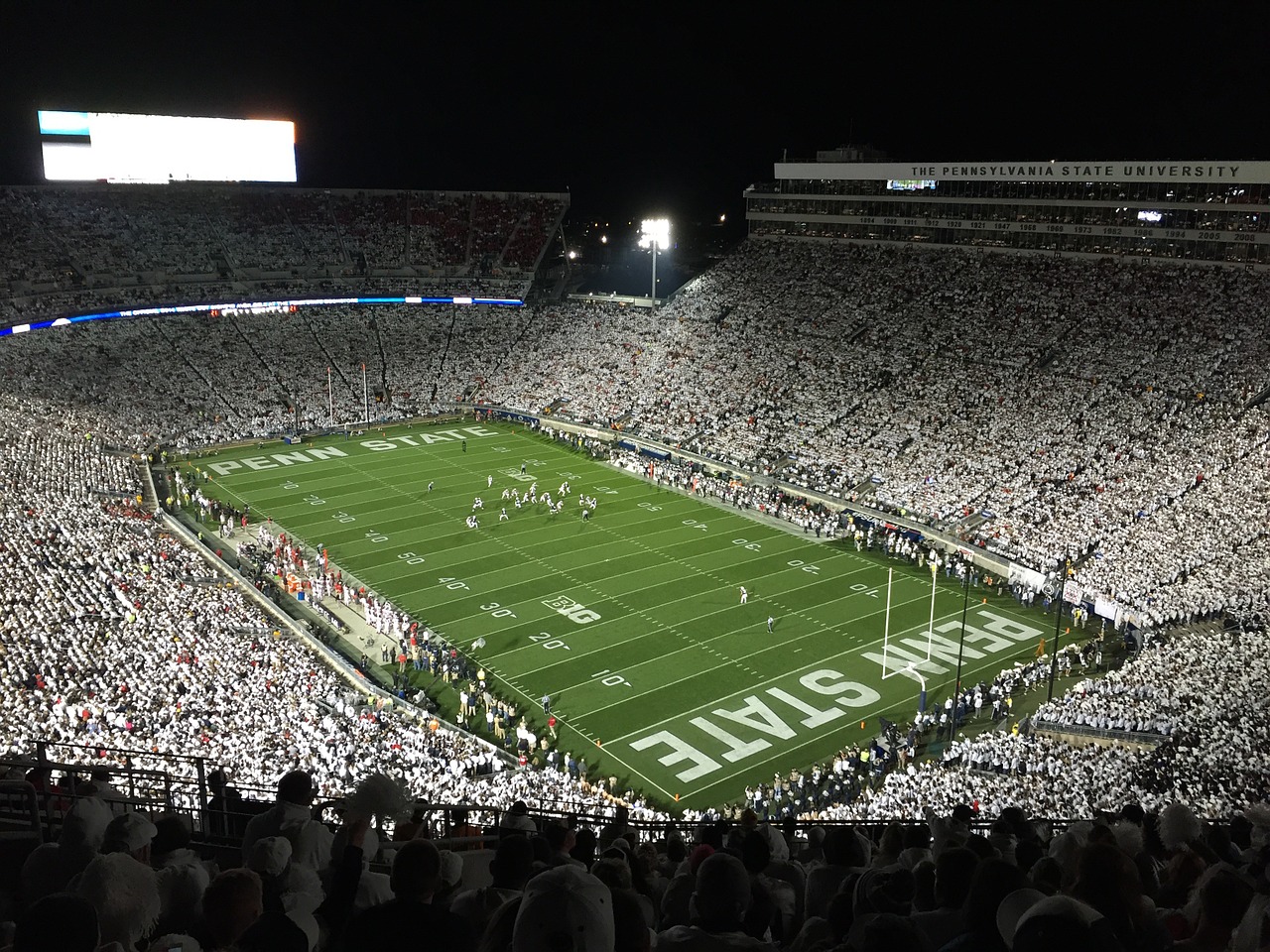 The year after graduating college can be a daunting one (ok, seriously, I hate it when people use the word daunting, but it seemed appropriate here). But I’m here to tell you why mine has been the most liberating ever! Today has been a year since I graduated from Penn State. It seems nuts to me that it’s been a year, but at the same time, so much has happened.

So what have I accomplished in my year after graduating college?

Focused More on My Personal Growth Than My Professional

When I graduated, I felt like I had a huge weight lifted off my shoulders.

I started my B.A when I was 18, and graduated when I was 23. I had spent years trying to get my degree, and now it was over.

What should I do?

I used the year after graduating college to focus much more on my personal self than on my professional one. After all, I’d finished my degree—now it was time to focus on me and my inner goddess.

Got a Full-Time Job—But Quit

So I had a full-time job before I even got my diploma in the mail.

After applying to job after job after job both right before and after I left Penn State, and going on only two interviews, I landed a job at a security firm as a tech writer close to DC. I was terrified that I wasn’t going to get a job but I did, and I was ecstatic to start.

I thought I wanted to do tech writing—turns out, it’s not really my cup of tea. I’m not embarrassed to tell you that I quit that job after only a few days because it went so badly.

I wasn’t happy, and happiness is a priority in my life, especially the year after graduating college.

Got a Part-Time Job

After I quit my first job, I felt lost and confused as to what I wanted.

I was still applying the year after graduating college but had less certainty and confidence as to what I wanted. I knew I wanted to be a writer, but if I couldn’t do tech writing, how could I find a legit writing job?

I applied to the women’s homeless shelter in DC and got the job. It was part-time, but exactly what I needed to figure out what I wanted to do while still making an income the year after graduating college.

Figured Out What I Truly Want To Do

I love my work in DC. It’s been so empowering and it has been a fabulous opportunity to grow and figure out what I want.

I learned that I want to help people and not just homeless people. I wanted to write, too. I just needed to confidence to actually figure out how to start my writing professionally.

Started My Own Business

So walaah! I started my own freelance writing business almost a year after graduating college. It’s going great and I love it, and it feels awesome to get paid doing what I love to do—writing!

Learned Where I Want to Live

Ian was interning in Asheville, North Carolina during the year after graduating college. I drove down there a couple times that summer and spent several weeks with him while I was unemployed (those weeks were some of the most healing of my life, it felt like).

I really loved Asheville and North Carolina. I hope to move there!

Stopped Being so Afraid of Life

When I graduated, I was terrified of so many things. I think more than all these things though, I was afraid of my ability to actually do something worthwhile that people would pay me for.

What would my life mean if I couldn’t do what I loved?

I was so scared of actually living my life and going for my dreams. After this past year after graduating college, I’m still a little scared, but not half as much as I was. And I gained more confidence, too.

Realized How My Misdiagnosis Has Impacted My Life

That crazy illness that I was diagnosed with almost 8 years ago is not the illness I have.

I do not have any illness; my body merely has an autoimmune response to a protein named gluten. I realized that my illness has both made me terrified and less confident.

I’m not sick, and I don’t have to be sick. I choose what’s best for my body. I live the way I want to live. Going through my illness has made me less likely to spend time on things that I don’t want to spend time on. I cherish my time now and what I do with it.

Our lives are so short, so do what makes you happy!

So my year after graduating college didn’t quite go like I thought—but it was a magical one and I’ve come so far personally and professionally!